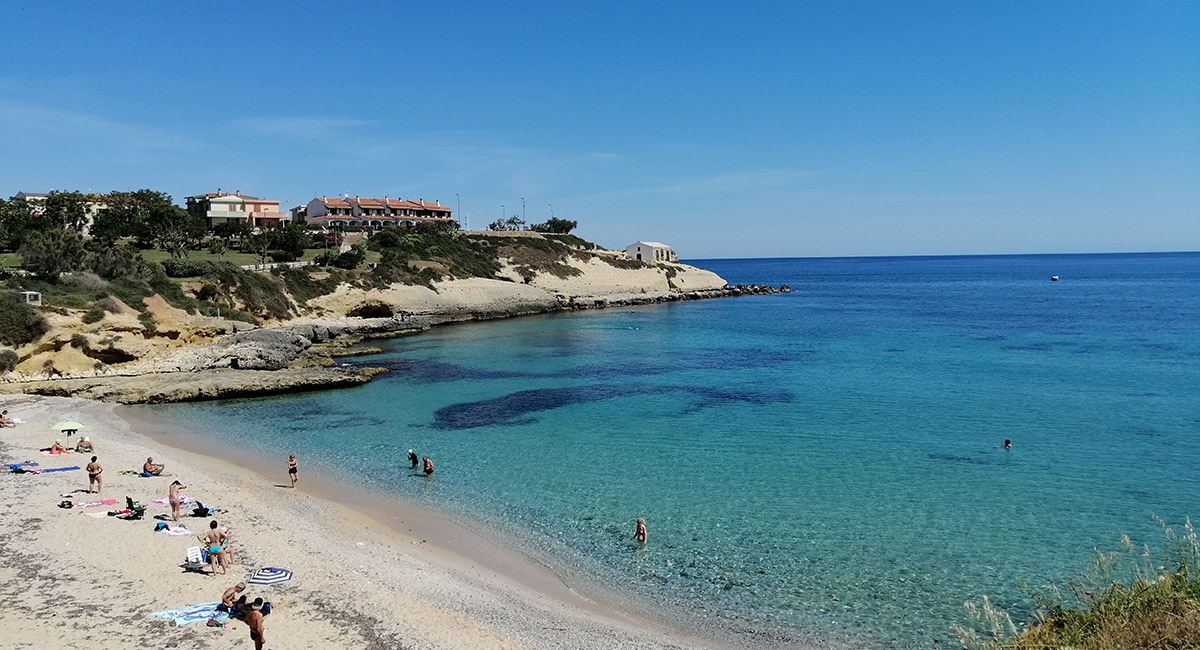 The city of Porto Torres is the main port of northern Sardinia. It was founded in Roman times (probably by Julius Caesar or Octavian) and preserves the remains of the period in the Archaeological Park of Turris Lybisonis and the adjacent Antiquarium Turritano. The Roman Bridge, also of imperial age, is a few hundred meters away and it’s an almost intact engineering work that crosses the river Rio Mannu.

The Basilica of San Gavino is the largest Romanesque church on the island, and a lovely place to visit is also the complex of D’Accoddi Mount, the mysterious monument built even in 2700 BC, which boasts of being the oldest building in Italy.

If you want to take a dip in the crystal clear waters of Porto Torres, surely you can not miss a visit to the beaches Lo Scoglio Lungo, Le Acque Dolci and Balai, which follow one another along the coast of the Lungomare. 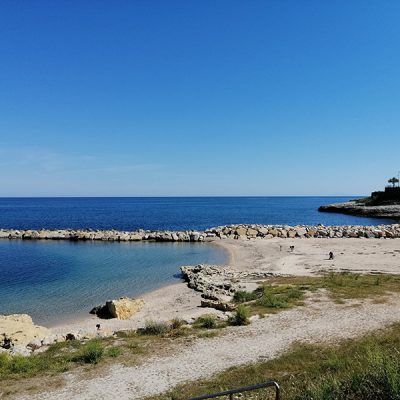 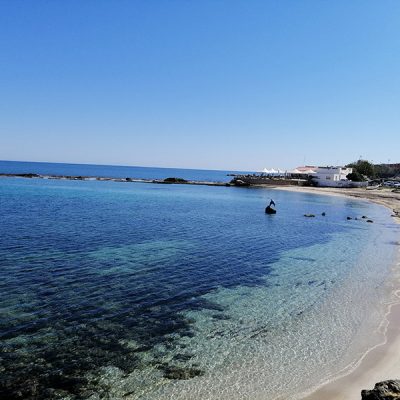 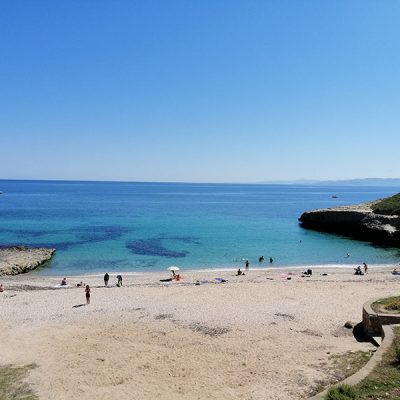