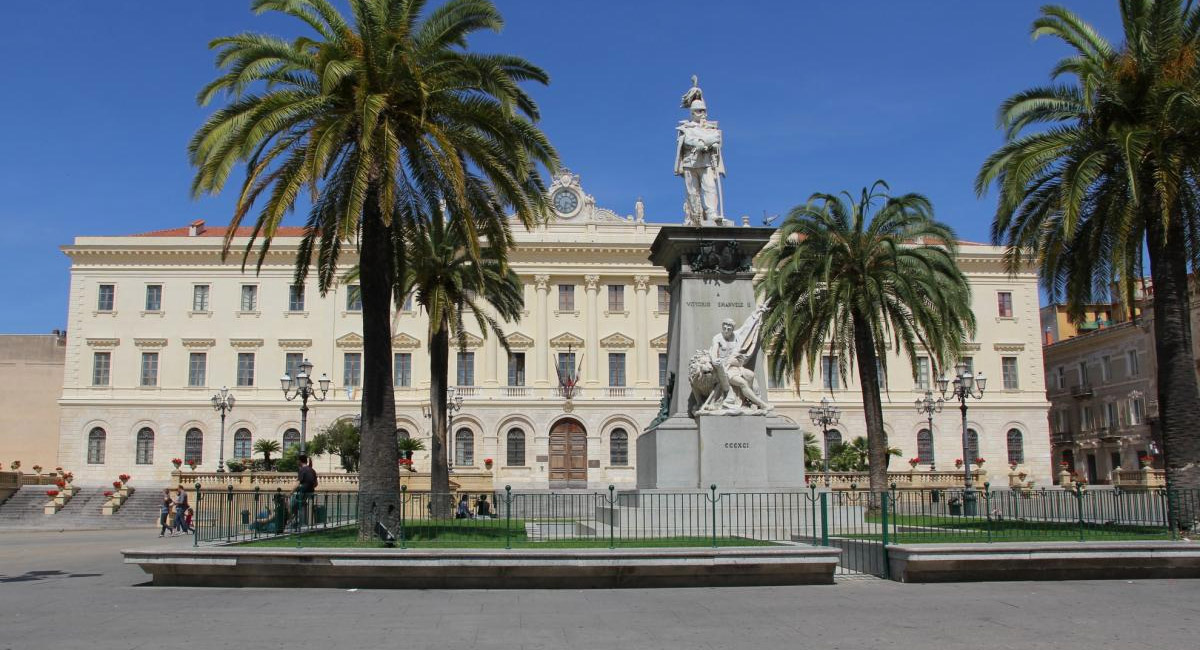 The capital of the province and the most populous city of North Sardinia is worth a visit to its characteristic historical center (one of the largest in Italy), the Cathedral of San Nicola and the Church of Santa Maria di Betlem. Equally pleasant is the walk along the “noble” streets, Viale Italia and Via Roma, at the end of which the main Piazza Italia and the characteristic Azuni Square and Tola follow one another.
Two are the main festivities of the city: the Sardinian Cavalcade and the Candelieri (Candlesticks). The first one usually takes place on the last weekend of May, in a blaze of scents and colors of the whole island, among parades of traditional clothes, horse races and banquets of typical food of the island. The second, the “Faradda” or Descent of the Candlesticks, is the real festival of the city and takes place on August 14, involving the “Gremi” of the city, or the ancient Guilds of Crafts in a party that lasts from morning until late at night.